The firm was founded to develop a singular and focused criminal law practice, committed to each client’s needs. It reconciles the modern structure of large firms and the personalized service of a boutique firm.

The lawyers have extensive experience in consulting and litigation areas, regarding the various criminal law branches such as crimes against the Financial System, the Economic System, the Capital Markets, the Consumer Relations, the Environment, the Public Administration, Bankruptcy crimes, Cybercrimes, etc.

In addition, the team has relevant experience in crisis management, providing advice and acting to mitigate impacts caused by adversities related to criminal law, in order to minimize reputational damage.

Everyone at Hugo Leonardo Advogados believes that criminal law practice can be used as a tool for social change. Therefore, they are enthusiastic about initiatives that contribute to improve access to justice and to defend the presumption of innocence.

Precisely for this reason, since the founding of the firm, they have been working in pro bono cases, in the defense of economically vulnerable people, and in projects of the Instituto de Defesa do Direito de Defesa (IDDD), a civil society organization that works to strengthen the right of defense, of which the firm is a maintainer.

Moreover, the firm is a supporter of Sitawi – Finanças dos Bem, an organization committed to developing financial solutions for social impact. 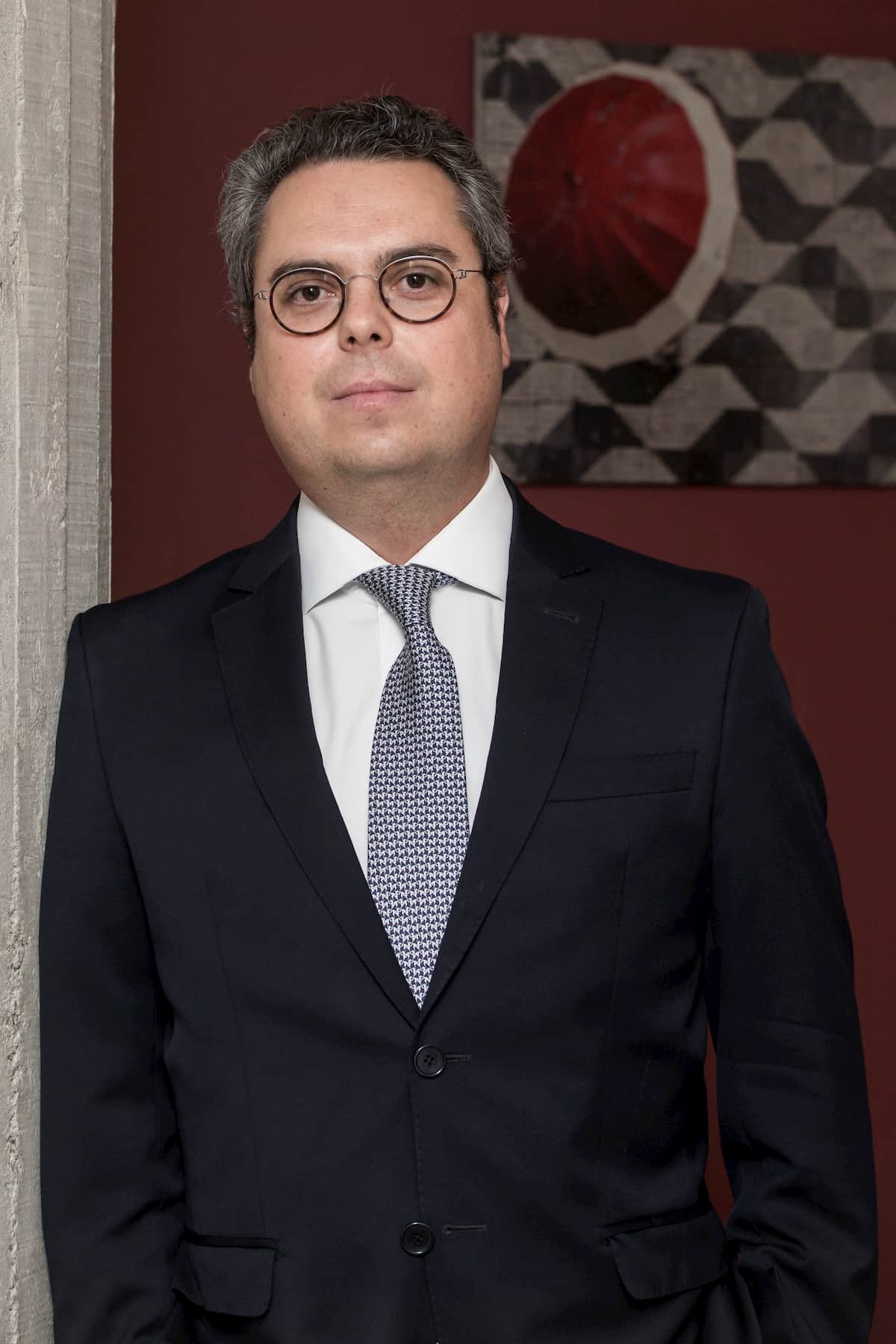 Hugo obtained his Bachelor’s Degree in Law from the Mackenzie University in 2006.
In 2011, he obtained his Bachelor’s Degree in History from the University of São Paulo.
Hugo also holds a Certificate Degree in Economic Criminal Law from the Fundação Getúlio Vargas.
He is currently the President of the Institute for Defense of the Right to Defense – IDDD.
Member of the Advisory Board of the group created by the UN Special Rapporteur on Torture, Mr. Juan E. Méndez, coordinated by APT – Association for the Prevention of Torture, by the Center for Human Rights and Humanitarian Law, of Washington College - Law, and the Norwegian Centre for Human Rights, of the University of Oslo, that drafted the international document entitled “Principles on Effective Interviewing for Investigations and Information Gathering”, which will guide and help with the prevention of ill treatment and torture during interrogations.
Member of the Working Group created by the President of the National Council of Justice, Justice Luiz Fux, and coordinated by Dr. Rogério Schietti Cruz, a member of the Superior Court of Justice, aimed at conducting studies and preparing a proposal for regulation of guidelines and procedures for personal recognition in criminal proceedings and the application thereof within the scope of the Judiciary Branch, with a view to avoiding the conviction of innocent people.
Member of the Professional Prerogatives Committee of the Brazilian Bar Association – São Paulo Chapter - OAB/SP.
Consultant for the Committee for Criminal and Imprisonment Policy of the OAB/SP.
Authored a chapter of the book “Crimonologia no Brasil: História e Aplicações Clínicas e Sociológicas” [Criminology in Brazil: History and Clinical and Sociological Applications] organized by Sérgio Salomão Shecaira and Alvino Augusto de Sá (Elsevier, 2010).
Authored chapters “Crime contra o Sistema Financeiro – Gestão fraudulenta e temerária” [Crime against the Financial System – Business Fraud and Negligence] and “Crimes fiscais – Lançamento tributário definitivo como pressuposto da tipicidade” [Tax crimes – Final tax assessment as assumption of tax offence and respective criminal sanction] - , in the book entitled “Precedentes jurisprudenciais – v. 1”, organized by Luiz Guilherme Marioni (RT, 2013).
Executive producer of the documentary: “Sem Pena”, winner of the best film award by audience vote in the Brazilian Cinema Festival of Brasília in 2014, and of the best documentary award of the 41st SESC Best Films contest.
Hugo also authored a chapter in the book entitled “O Dia em que a Constituição foi Julgada” [The Day the Constitution Went to Court] (RT, 2020), coordinated by Lenio Streck and Juliano Breda, which recounts the historical session in which the Supreme Federal Court acknowledged the constitutionality of article 283 of the Code of Criminal Procedure and determined the prohibition of having an adverse judgment executed before a final and unappealable decision on the case.
Hugo is a former member of the National Council of Criminal and Prison Policy – CNPCP, a division of the Ministry of Justice.
He is also a former member of the Criminal Law Studies Committee of the OAB-SP.

Gabriela obtained her Bachelor’s Degree in Law from the University of São Paulo (USP) in 2018.
In 2017, Gabriela participated in the student exchange program offered by the University of Buenos Aires (UBA).
In 2021, she earned her Graduate Certificate in Economic Criminal Law offered by the University of Coimbra, in partership with the IBCCrim – Brazilian Institute of Criminal Sciences.
In 2016, she attended the Criminal Science Laboratory program at IBCCrim.
Member of the Institute for Defense of the Right to Defense – IDDD.
Gabriela presented academic articles at the Violence and Conflict Management Seminar (UFSCar, 2019); at the IX Conference on Empirical Research in Law (UNIFESP, 2019); and at the III Regional Symposium of the Criminal Sciences Laboratory of the IBCCrim (2017). 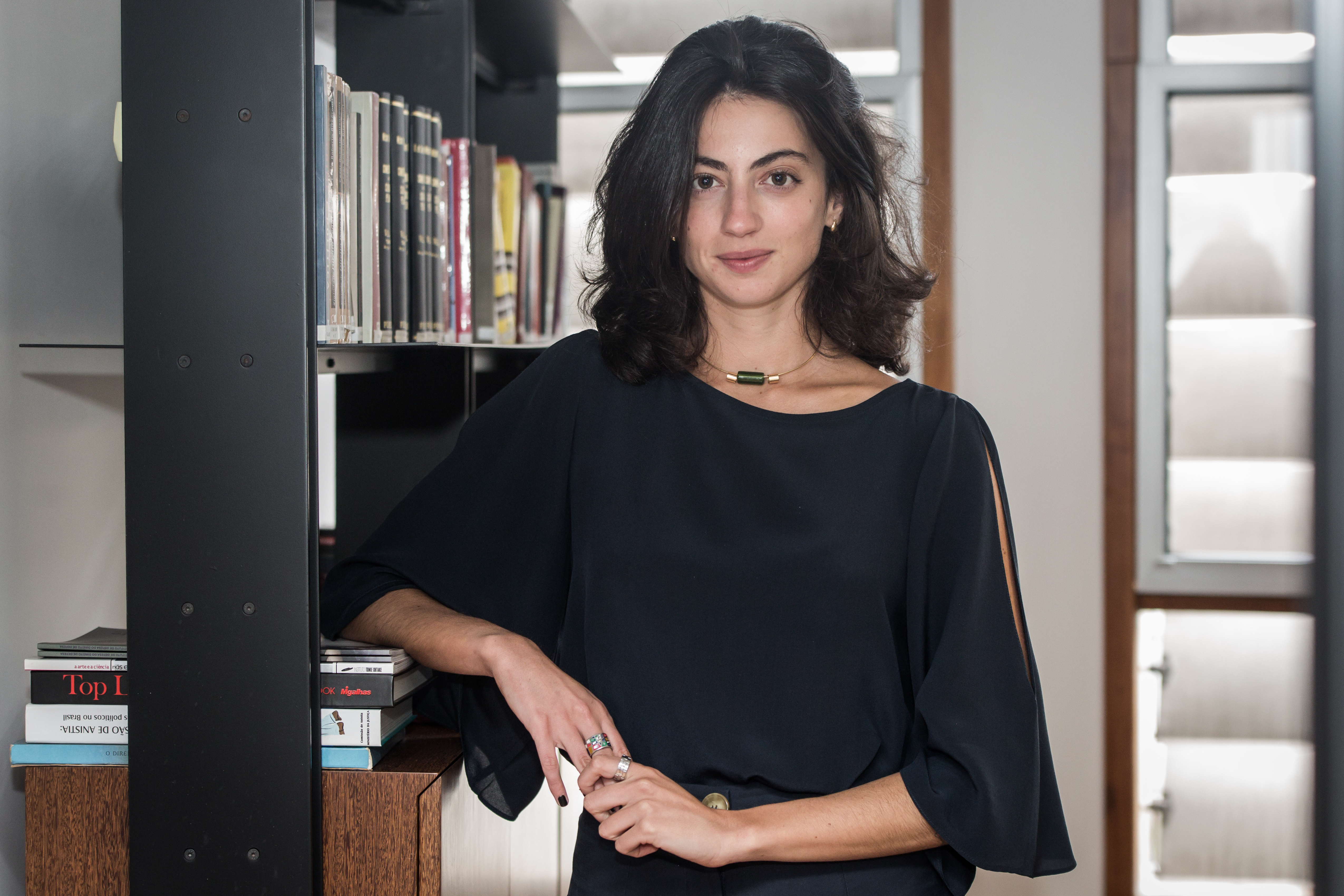 Laura obtained her Bachelor’s Degree in Law from the Catholic University of São Paulo (PUC-SP) in 2017.
In 2015, she participated in the student exchange program offered by the Law School of the University of Coimbra (FDUC).
In 2020, Laura earned her Graduate Certificate in Economic Criminal Law from the Fundação Getúlio Vargas (FGV-SP).
She is the co-founder of the Tornavoz Institute, a non-governmental organization focused on strenghtening the right to freedom of speech in Brazil.
Member of the Institute for Defense of the Right to Defense – IDDD. 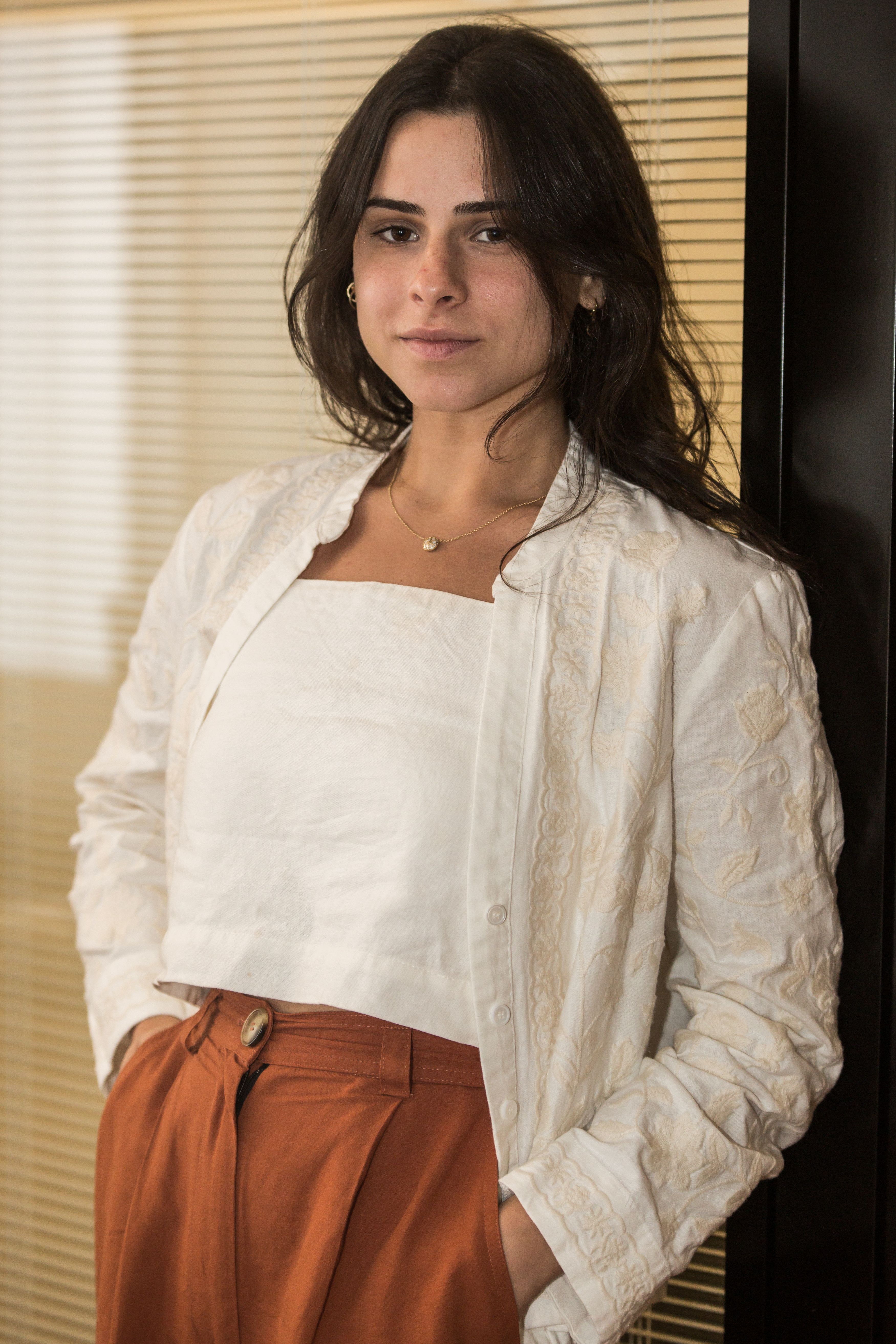 Currently a Law student at the Catholic University of São Paulo (PUC-SP).
Luísa participated in the student exchange program offered by the Université Paris 1 Panthéon-Sorbonne (EDS – UP1) in 2020.
In 2021, she participated in the Criminal Sciences Laboratory of the IBCCrim.
Luísa has also completed the course named “Evidence under Suspicion: a critical view of the evidence dependent upon memory” organized by the IDDD jointly with the ANADEP [National Association for Public Defense] and the ENADEP [Public Defense School of the State of São Paulo].
Member of the Institute for Defense of the Right to Defense – IDDD.
Member of the Brazilian Institute of Criminal Sciences – IBCCrim.